One historical source of Fuchs’ works is the legend of the Eternal Jew. It dates back to Christianity’s anti-Judaism, which emerged in the 17th century and gave the name to the plant. A pictorial type of the Eternal Jew can be referred back initially to the religious legend of the shoemaker Ahasaveros, who refused to give Christ a drink while he carried his cross and was therefore damned to live his life eternally homeless. […] The Wandering Jew plant, also called tradescantia pallida, is robust, spreads quickly, forms strong roots, and can survive under the most adverse circumstances – one of nature’s survival artists. […]

Fuchs Work Von dem Land hinab zu gehen II, takes up the ideas in Der Wanderer (Arbeit) and transposes them to a new level. Now cast in metal and with a filigree appearance, the flowers seem to be growing out of solid concrete basins, suggesting an image of immobility, an instantaneous moment. At the point where they emerge out of the rigid material however, rust has formed. The process of rusting takes time and is often associated with demise. Rust becomes more active in connection with external influences, such as water, for example. The rust in the installation continues to grow over time and forms delicate »roots«, indicating that the development of the plants is not yet finished. The title of this work refers to the departure of the Jews from Israel. Currently, it is mainly young people who are leaving the country, yet in the eyes of some, whoever emigrates from Israel is a deserter. Jews have been living in the diaspora all over the world for more than 2000 years. Their persecution and extermination reached a horrific high point in the Shoah. Since then, they look at terms such as »origins« or »homeland« in a more differentiated way. This is particularly reflected in the meaning of the expressions Yerida und Aliya. In Hebrew the word Yerida is used to describe people who leave Israel. Leaving the Promised Land of Israel means a descent. By contrast Aliya, meaning to emigrate to Israel, means ascent. Anyone who comes there is raised up, anyone who goes away slips down.

In opposition to the negatively connoted descent from the Holy Land, through the plants the artist again indicates that a supposedly fixed law, culturally formed and then handed on, can be broken and development permitted. From apparently rigid stories, new ones can emerge. Like plants, people are also in a constant process of change. By rendering the plants’ transformation process visible, the artist opens up space for thought and dialogue about existential issues related to origins, or beyond that, to the very meaning of identity. 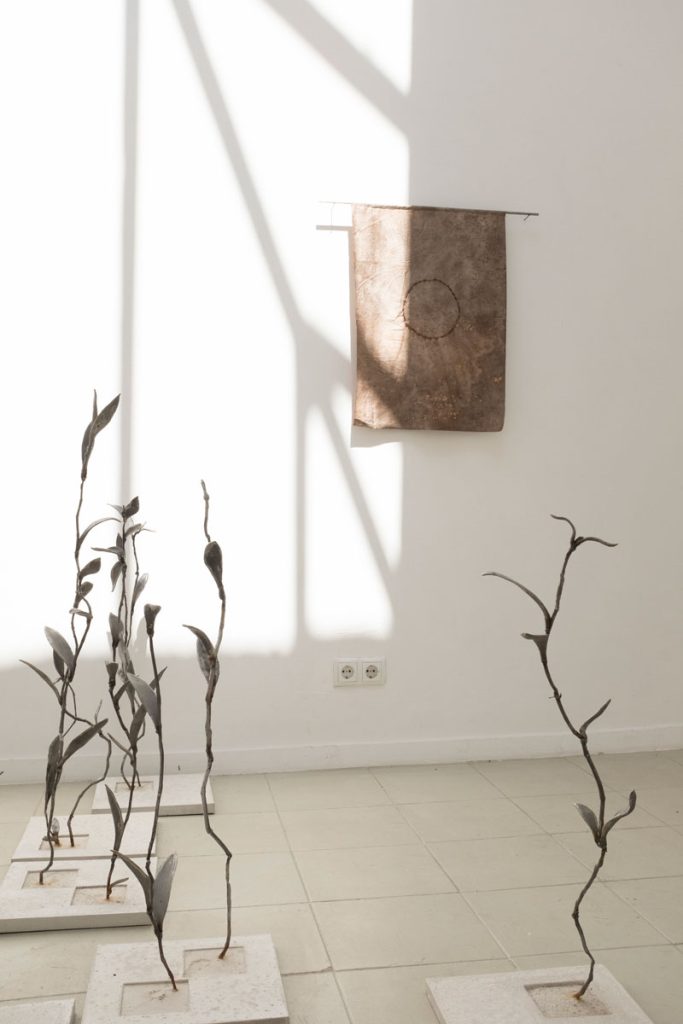 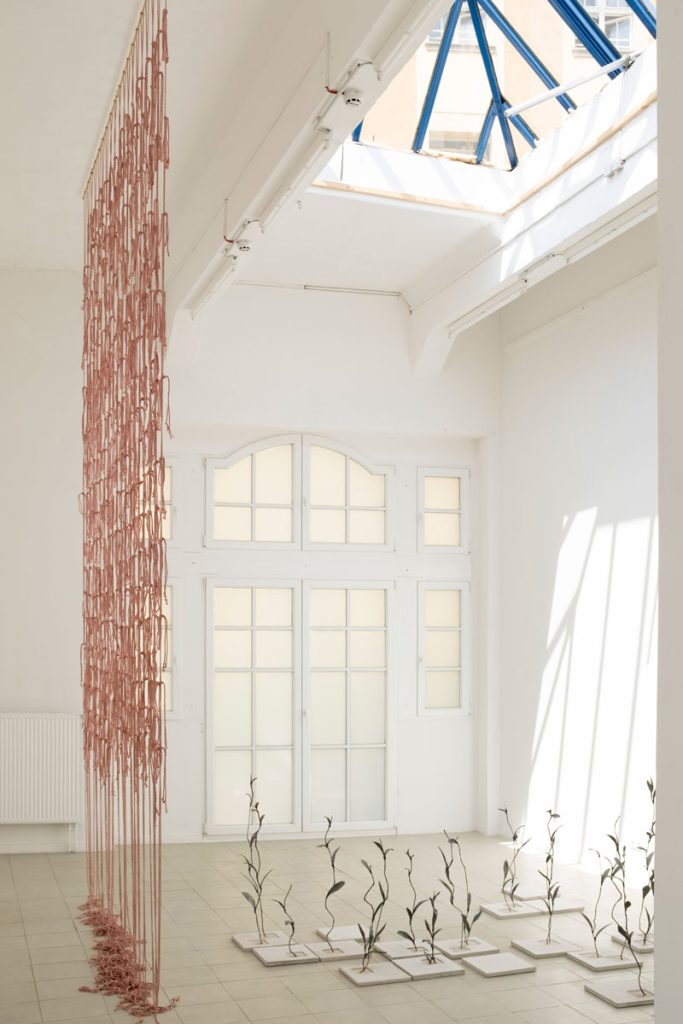