“During her residency at Offspace Kaisitz e.V., Michal Fuchs focused in her site-specific work on the wheat and the harvest season that defines the Lommatzscher Pflege in midsummer, and which also resonates in the rural history of the four-sided farm and in the studio in the former cowstables. In addition to the sculptural work using the wheat as symbolic material, Fuchs also researched local archival photographs of the harvest festival in Germany, which she compared with historical images from the Shavout festival from her homeland Israel.” / Martin Buhlig, Curator of The exhibition CICLES l KREISE, in Offspace Kaisitz e.V, 2022

Shavuot (Eng. ‘weeks’) is the Jewish harvest festival, as this is the time when the first wheat is harvested in Israel. During the scholarship period in Kaisitz, it was grain harvest time in the surrounding fields. The local harvest festival that follows is very similar to the Shavuot festival in Israel. In the process I worked with the wheat, which is a symbol of the two festivals of the Israeli Shavuot and the German Erntedank (Thanksgiving). 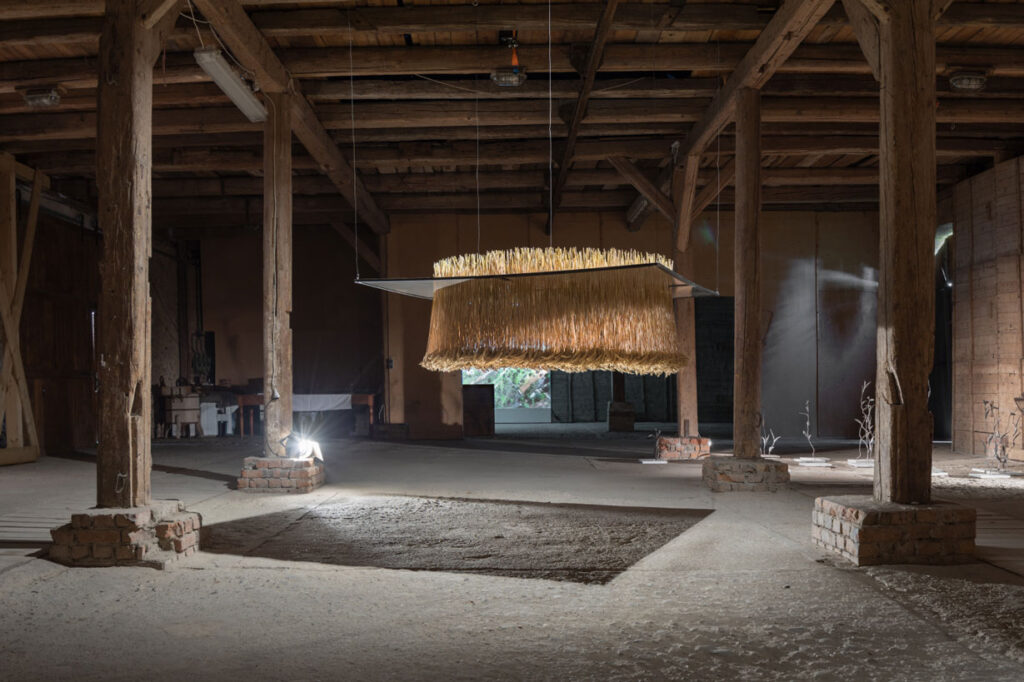 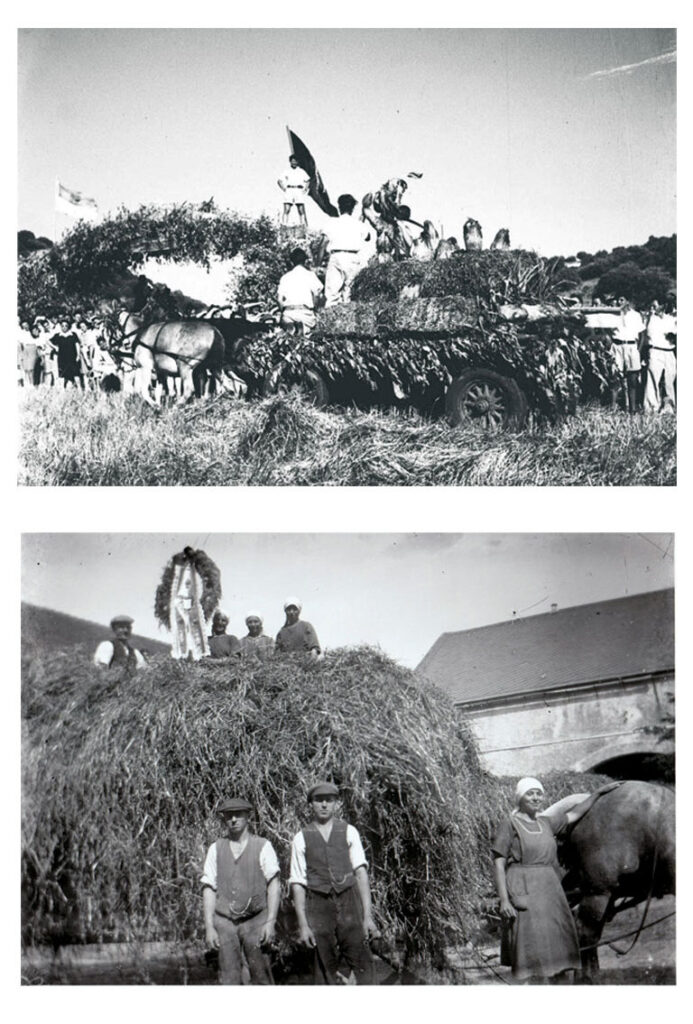